2019-02-05
Saudi Customs called upon travelers and express shipping companies to uphold the new regulations issued by the Saudi Food and Drug Authority when arriving at the Kingdom through any of its ports, regarding the allowed quantities of personal use tobacco products. The new regulation limits the allowed quantity to 200 cigarettes or 500 grams for all other types of tobacco. Quantities exceeding this limit will be seized and the traveler will be given a receipt indicating the necessity of reviewing the concerned Customs office within a period of 15 days to re-export the seized products, or else lose the right to do so once this period had passed. Furthermore, Saudi Customs stated that the new regulations will go into effect starting from 9th of February as issued by the Food and Drug Authority. It also clarified that these regulations do not apply to importers registered at the Food and Drug Authority or anyone attempting to smuggle tobacco products into the Kingdom illegally, noting that these products are prohibited for those under the age of 18 years. Customs also re-emphasized the ban on importing all electronic cigarettes and shishas to Saudi Arabia. 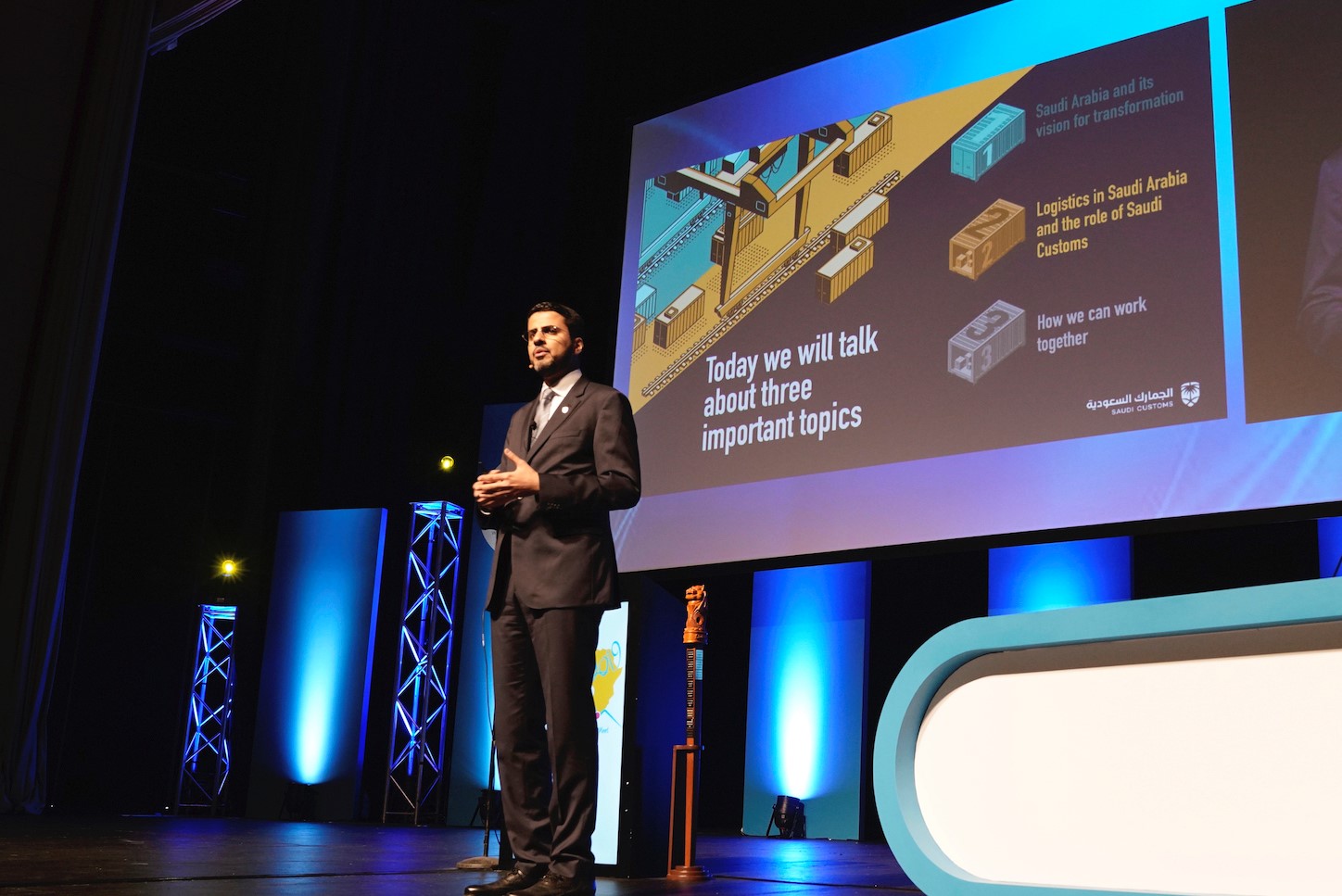 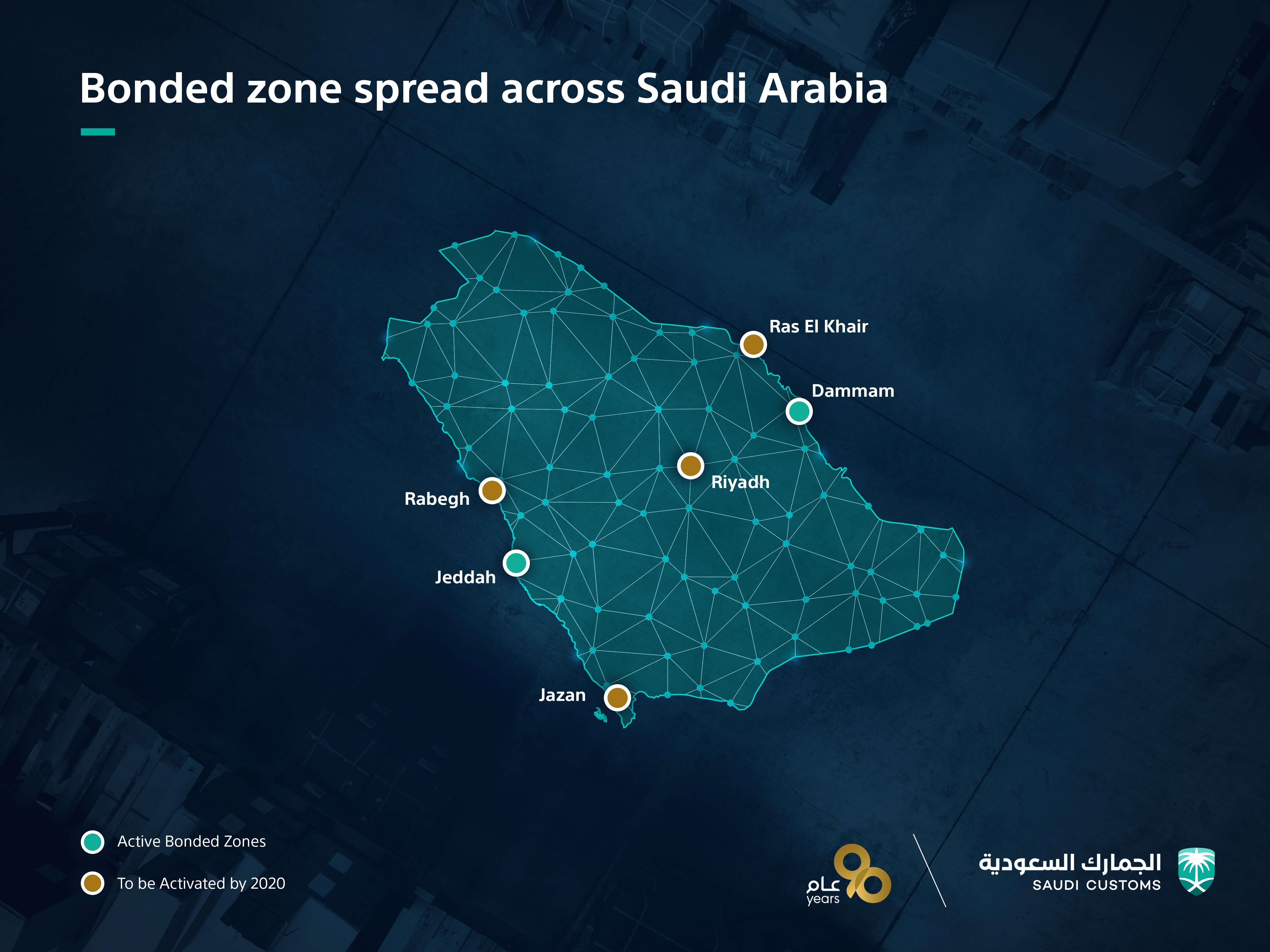 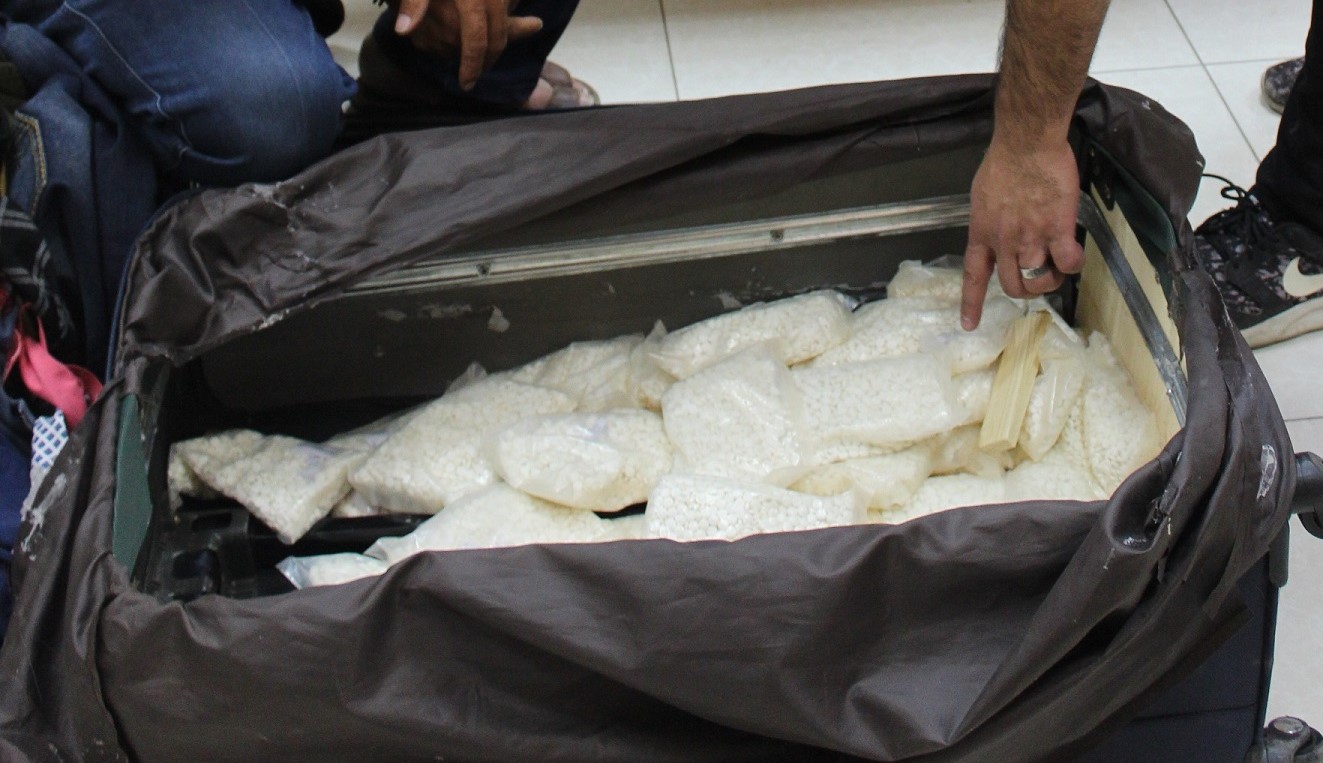